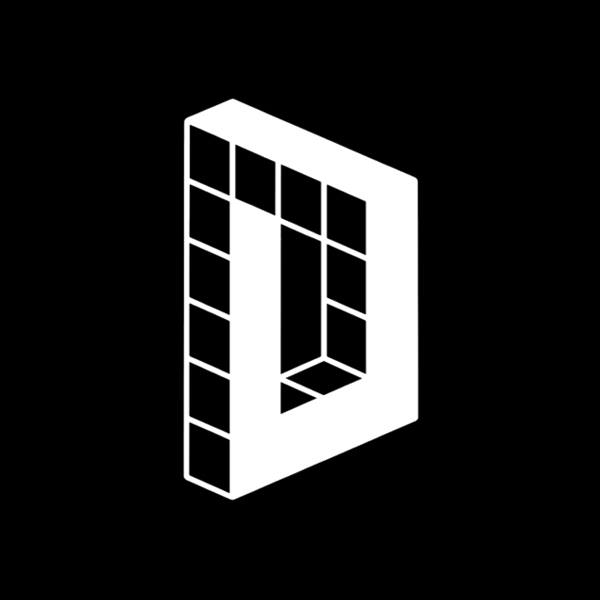 Project titled Impossible objects refers to the complicated relationship between modernism and politics, in the context of the Polish state, newly revived after 1918. The inspiration was the design for the canopy over the entrance to Józef Piłsudski’s tomb, proposed by a prominent architect of the time, chief monument conservator of the Wawel Castle, Adolf Szyszko-Bohusz. The realized version displays forms of classical order combined with the crowning plate devoid of any historical references. It is an example of a literal, stylistic absorption of modernism in one object: rich in symbolism, albeit modest in dimensions.

The canopy illustrates the contradictions inherent in the emergence of a new national identity, torn between its desire for modernity and its rootedness in traditions and myths of the non-existent state. Where does the foundation of Polish identity lie? Perhaps this ambivalent relationship with modernism could provide us with a key to the contemporary self-identification of the Poles? The gesture of recreating a 1:1 scale replica of the pavilion evokes the complexity of the work’s contexts. Architectural frame created by the canopy over the entrance to the vault emphasizes the Marshal’s status as re-unifier the partitioned state. Replica of the canopy (289 x 534 x 403 cm) will be placed in the interior, centrally under the skylight. Jakub Woynarowski’s artistic intervention consists in the visual separation of the plate from the lower parts. In the original design, a plate inscribed Corpora dormiunt, vigilant animae seems to levitate in the air, as if defying gravity. The place where capitals of the columns should touch the surface of the plate forms a significant „gap” between the two aesthetic orders. This gesture of physical separation reinforces the impression that we are dealing with a hallucinatory, impossible object. The canopy will be complemented with large diagrams, which shall provide visual explanation of the object. On the wall to the left of the entrance, a diagram will show the origins of the individual elements of the canopy. Opposite the entrance, we will see another visualization relating to the Wawel Castle. On the right, a graphic display will recreate Szyszko-Bohusz’s design for the plaque near the entrance to the crypt. In addition, other unrealized versions of the canopy design will be displayed, in a much smaller scale, in the form of drawings and architectural models – revealing the way, which led Szyszko-Bohusz to the final version of his concept. The exhibition’s completion will be the plate superimposed over the pavilion’s door – resembling an entrance to a tomb – akin to the one leading to the actual crypt.